exams on all the four languages that we introduce. This semester is based on a three monthly schedule. All of our students joined in to appear for the examination. Most of them did their best to show whatever they have learned until now. All of them got their certificates when the result was declared. The certificate is very crucial for them because it shows that they have passed in the level they used to study and they are now eligible to attend the next level.

13th to 14th September 2016: “Tibetan Yoga & Sound bath healing” by Dr. Tenzin Dhola at Tibet World. He is a renowned Doctor who was trained by Men Tse Khang the most popular Tibetan Astronomy Center. Many participants showed up and it was a major learning session for everyone. We Tibetans have this saying that when you go for a healing then your body, speech and mind must be healed together. Likewise this session had the best response from our participants and they are happy to learn and most of them wanted to join regularly.
23rd September 2016: We had our weekly Local Cultural Walking Tour, it’s not only about going around places but 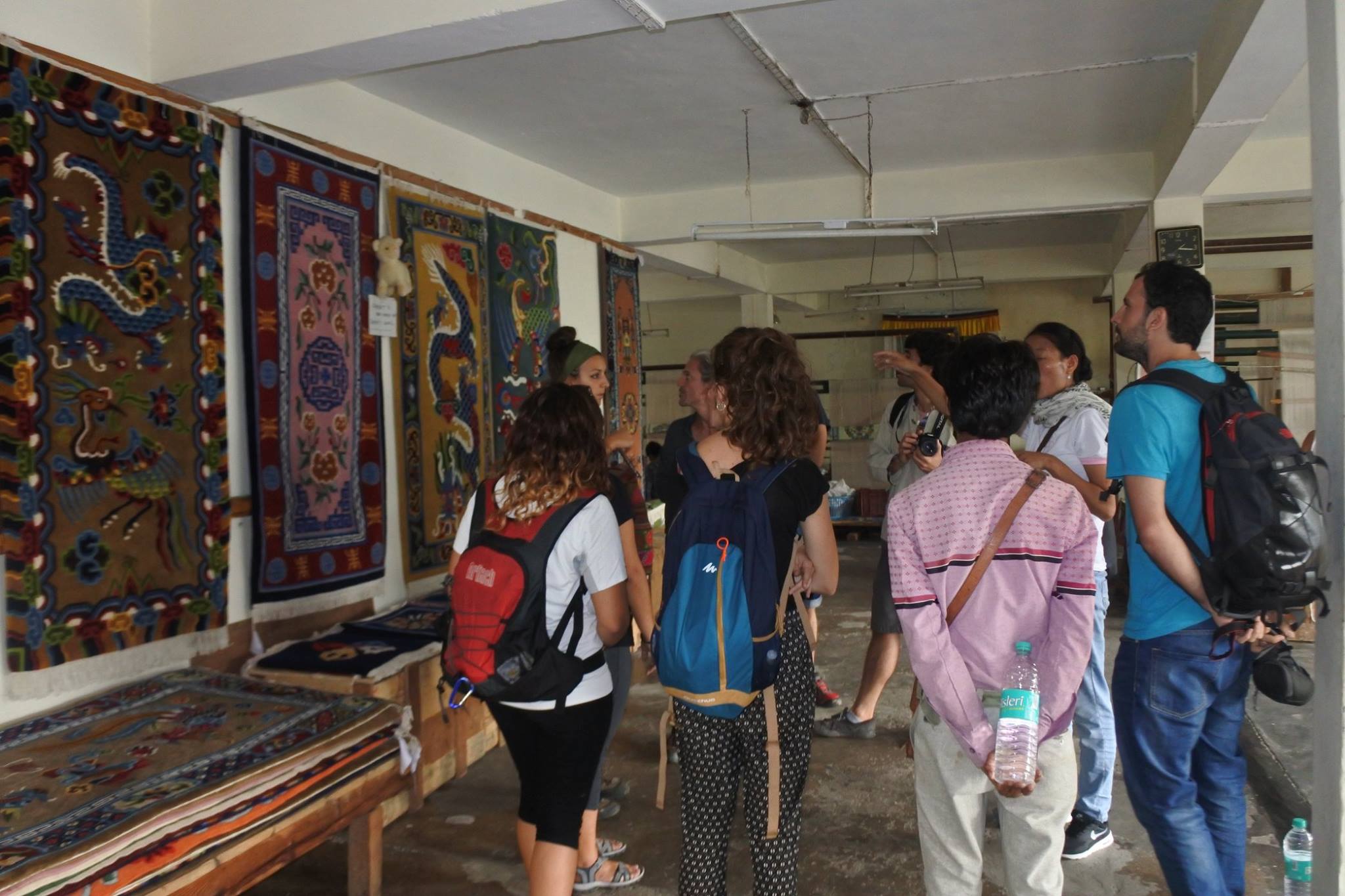 it’s also an insight to Tibetan political situation and religious believes. It’s about what each of the deity’s in the monastery signifies and what the symbols stands for. We not only described about religious believes but we also introduced them to our handicraft center. We discuss on politics and all the important places in Mcleod Ganj, the main temple of His Holiness the Dalai Lama and Ganden Choling monastery. Tibetan Museum has a lot of Tibetan history and short documentary screenings. In the all the participants were very satisfied with their tour guide. The walking Tour included visits to important places in Mcleod Ganj.