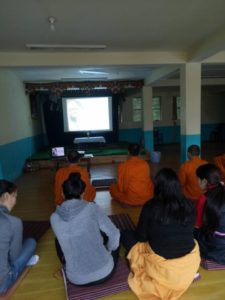 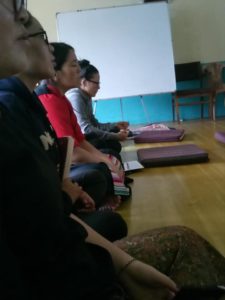 In his 47 years in parliament, the former prime minister captivated the nation with his dry wit and oratory, proving that no one could work the room quite like he could.

Tibet World staff and students condolence over the sad demise of India’s three-time Prime Minister, Shri Atal Bihari Vajpayee and offered butter lambs and prayer session for him. In this time of huge loss for India, our prayer is with his family and people of India. 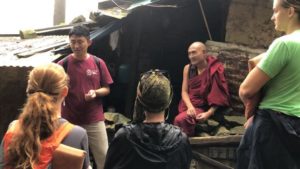 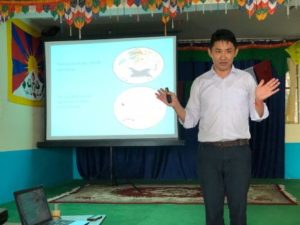 The main purpose of this workshop is making more happy and peaceful world and life. Everyone wish to be happy life and separate from suffering, so this workshop is about how we can use our own wisdom to discover more happiness in our daily life! The workshop was attended by a number of students from 3 different countries. They learnt how through compassion and wisdom paths to make our life more happiness and successful.
This workshop transform everyone more compassionate person with full of wisdom. We wish and hope is not only their whole life is full of smile but also they will make smiling and happy faces on our mother earth