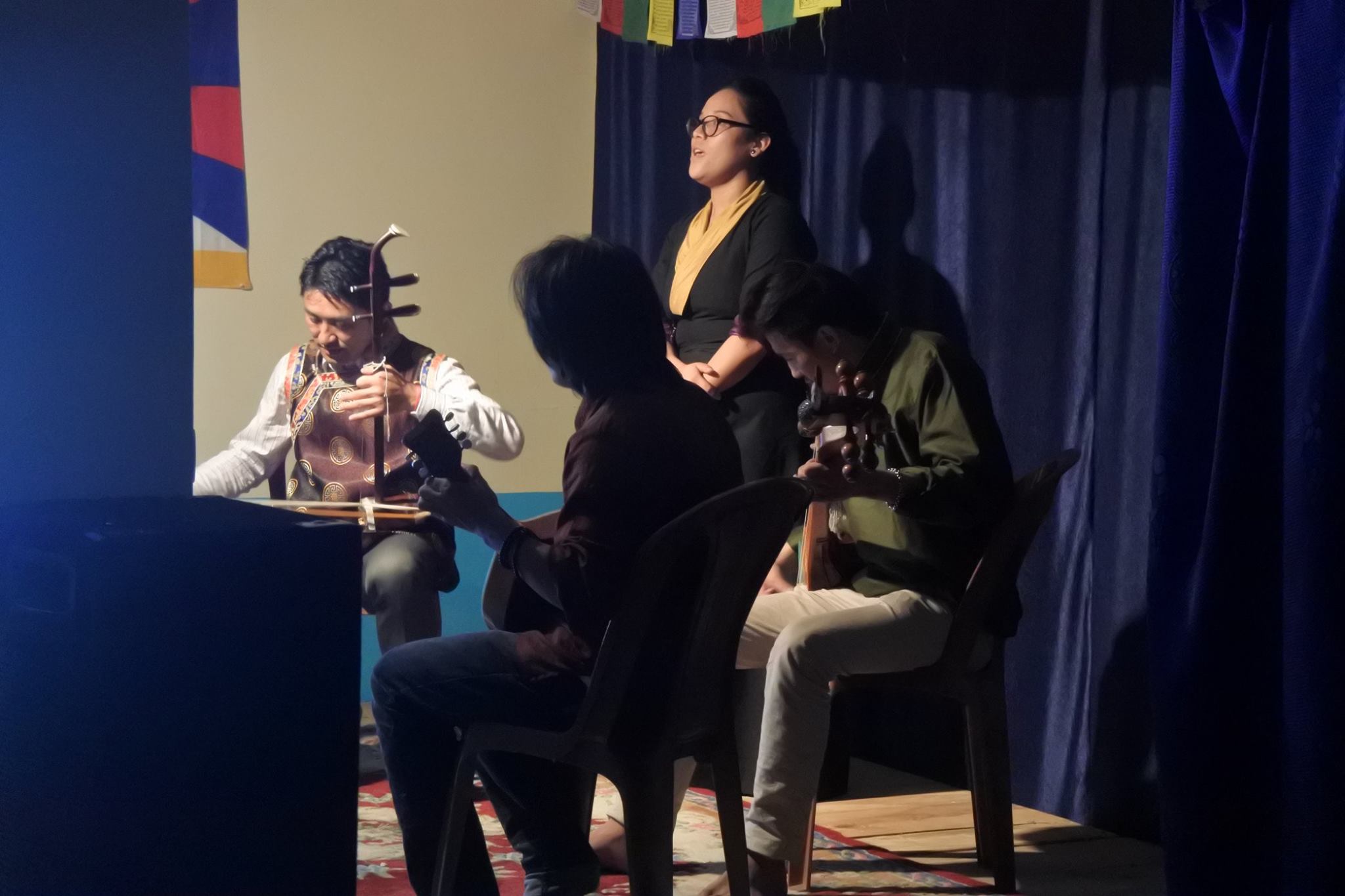 5th October 2016: We hosted our regular weekly Folk Show with the auspicious Opera song. People were satisfied to see a new culture and to share their folk cultures to us. Our Director Yeshi Lhundup la performed by playing Piwang a special instrument of Tibet. It showed Tibetan culture through different musical ways. Every single one in the audience is to be happy to attend our folk show. The audience was happy to perform in dance practice at the end of the show. They left positive comments in the end with many promises of coming back again.
11th October 2016: Ama Adhe’s experience as a political prisoner was shared with many participants across the 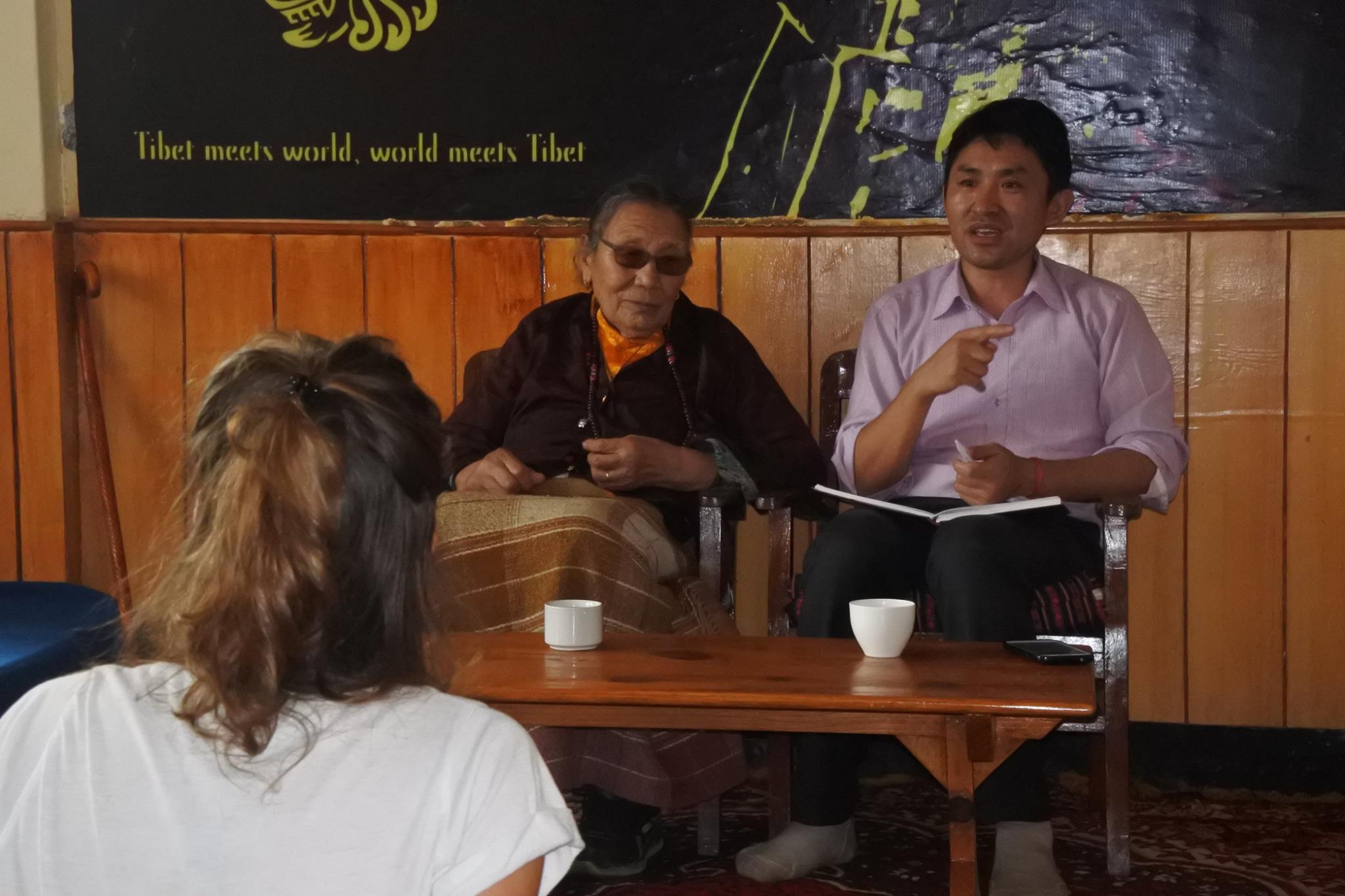 globe. She not only represents a political prisoner but a very strong woman’s determination in her life. She defines what it is like to be a strong feminist and she stood as an example not only for Tibetan women but for many women around the world. Ama Adhe has suffered so much in prison and it’s like a miracle to come back alive. She is a firm believer of Buddhism and she believes that everything you do has cause and affects. She believes that being healthy is the blessing of Buddha dharma.
12th October 2016: Tibet world’s volunteers and students went on a hiking to Triund. It was fun and joyous for everyone after their hectic schedule. They cherished the moment with songs, games and many more. Everyone brought their own foods so it was not only their meeting but it was meeting of different foods also. All the people who had never been to Triund were very happy. It’s just so soothing and peaceful up on the mountains that left everyone fantasized. Hiking was successful with everybody’s initiation. 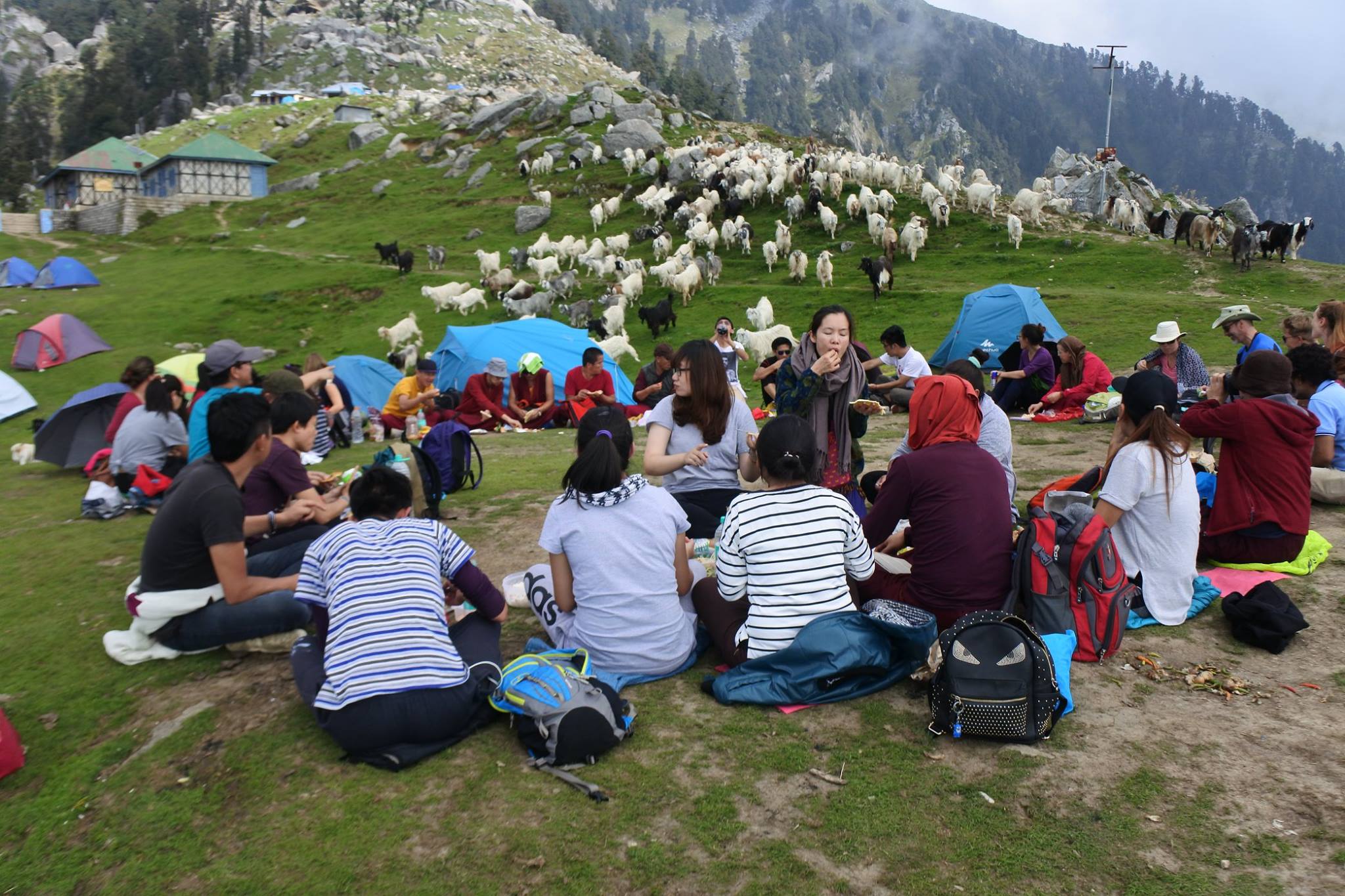 15th October 2016: We organized a free movie screening of the “Tibetan Book of Dead”. It is about Tibetans believe and religion on death. We believe that a person might physically die but the soul is alive and it seeks another form. Many people came for the screening and are content with the movie. This documentary showcases how our soul separates from our body. It’s about how Tibetan believes in death and the happenings after someone who dies. They believe that only after the 49th day the dead person will realize that he is dead. Our faith in life after death is significant.