Tibet World celebrates HH The Dalai Lama’s 82nd birthday. The very outset of the event was marked by fun and frolic as a great enthusiastic crowd of students, staff and volunteers gathered together to celebrate this auspicious day.

The event started with a warm address to the crowd by event organizer Miss Tashi Tsomo followed by a traditional Tibetan Prayer. A truly inspiring speech was delivered by the founder and director Mr. Yeshi Lhundup encouraging fellow Tibetans to pursue excellence.A cake cutting ceremony was held in honour of HH Dalai Lama. The audience rejoiced with food, drinks and cake! 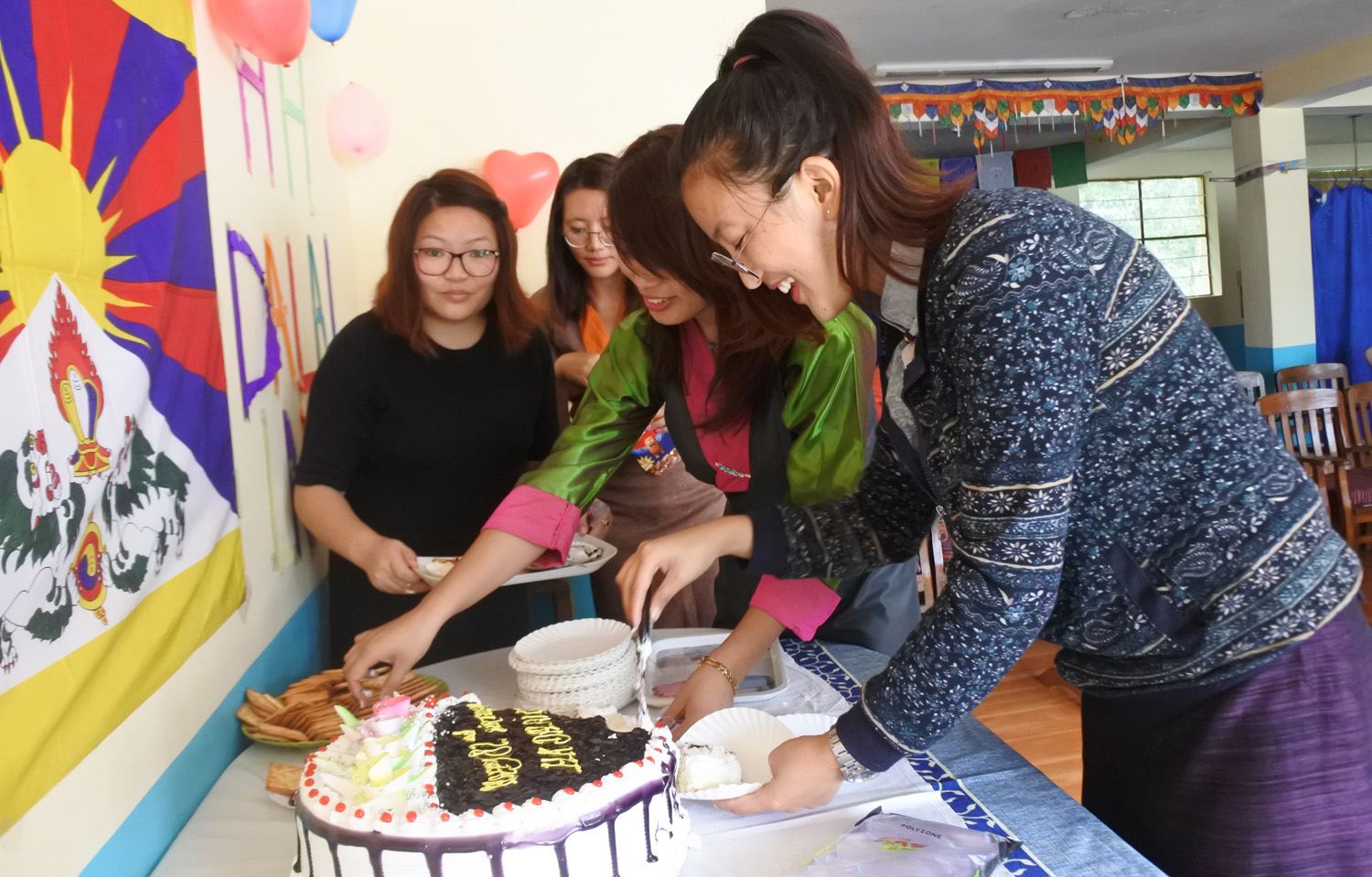 The crowd was very participate and volunteered to come up and play games and groove to fun Tibetan music. It turned out to be an amazing gathering of pure merrymaking. Tibet World believes in spreading happiness and hope among all and this event was a true spectacle of the same!

On 6th July 2017:  Tibet World Culture Show held in honor of His Holiness the Dalai Lama on his 82nd Birthday. 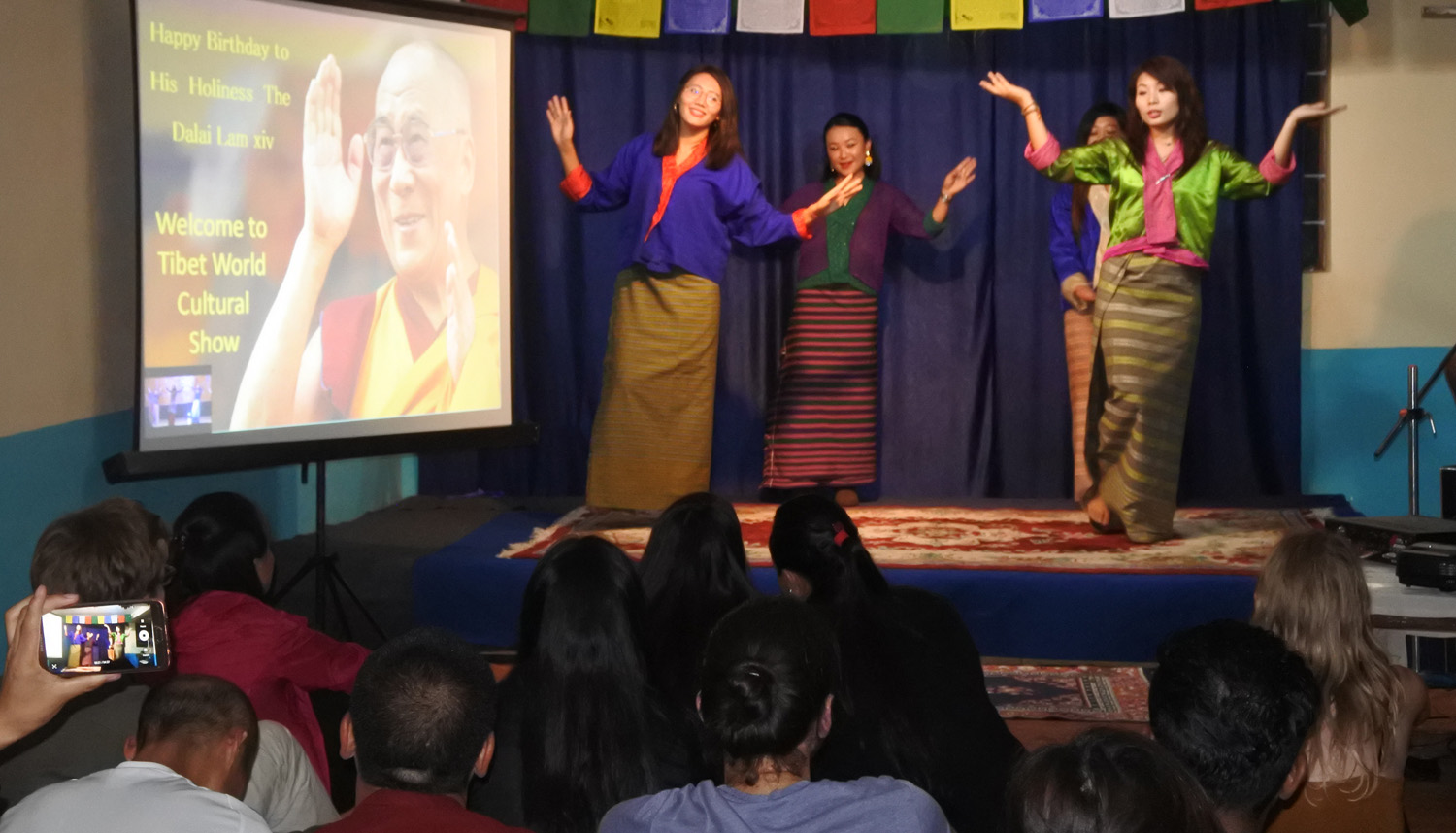